Is Exercise Impotent In Preventing Obesity?

What if all that exercise that authorities have been recommending  is not helping to stem the rising tide of obesity?
What if all calories don’t have the same ability to add fat?
These twin heresies fly in the face of the usual dogma on the cause of obesity: more calories in (gluttony) than calories out (sloth). The skeptical cardiologist has been pondering these possibilities for some time, since reading Gary Taubes book Good Calories, Bad Calories.
I have been advising my patients through this blog and during office visits that added sugar and  refined  carbohydrates are much more of a culprit in their  weight gain than fat, thus embracing the concept that there are good calories and bad calories 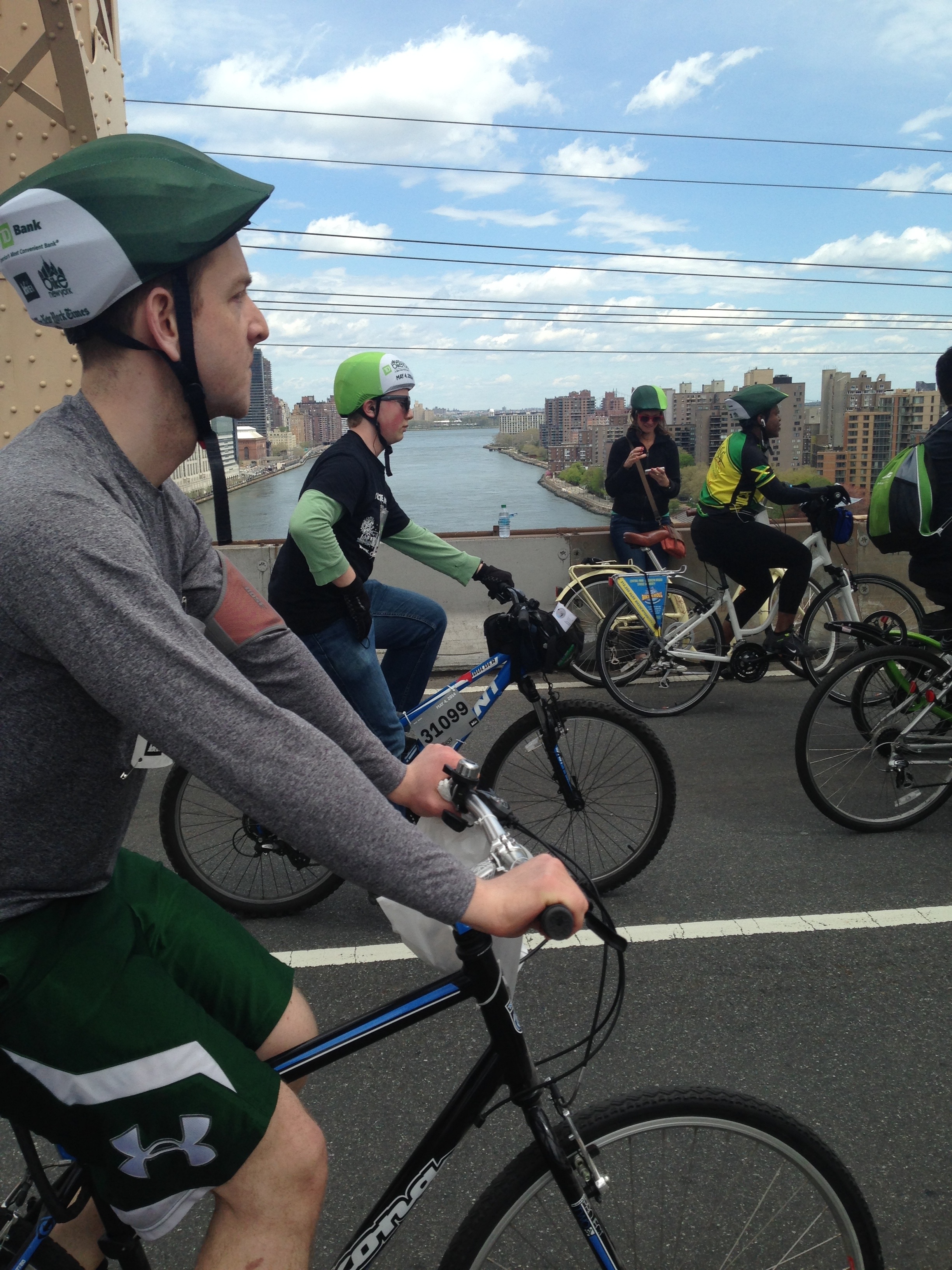 But I also spend a lot of time during my office visits discussing activity levels and encouraging my patients to engage in moderate aerobic physical activity for at least 150 minutes per week.
I do this because there is good evidence that regular physical activity is associated with lower cardiovascular risk, cancer risk, mortality, and improved brain, muscle, and bone function. Exactly  what level and type of exercise is needed to reap these benefits is still up for debate.
I, personally, engage in regular moderate exercise and I think it helps maintain my weight where I want it.

Throwing Down the Gauntlet

A recent editorial in the British Journal of Sport Medicine stridently  makes the claim that exercise is not useful for weight loss as conventional wisdom teaches and that the food industry has been promoting exercise while simultaneously promoting junk food and sugar-sweetened beverages (The link I provided is no longer active because the journal has removed the editorial -“This paper has been temporarily removed following an expression of concern.”)
The authors wrote:

“members of the public are drowned by an unhelpful message about maintaining a healthy weight through calorie counting, and many still wrongly believe that obesity is entirely due to lack of exercise. This false perception is rooted in the Food Industry’s Public Relations machinery, which uses tactics chillingly similar to those of big tobacco. “

It would appear that science cannot tell us with total certainty what the cause of our current obesity epidemic is.
After publishing a paper in 2014 that suggested Americans had become less active over the last 20 years, Ladabaum, et al admitted this:

“Although there is no clear answer at this time regarding the relative contribution of energy intake or physical activity (or other variables including dietary components, patterns of activity, and environmental factors, including the gut micro biome) to the public health problem of obesity, we believe that public health messages should continue to emphasize the importance of both a healthy diet and remaining physically active throughout life.”

Is Exercise Amount  A Cause or Effect?

In my own practice, I have observed a tendency for  those patients who regularly exercise or have very physically active jobs to stay thin whereas those who don’t exercise, especially if they have sedentary jobs or are retired, tend to be obese and gain weight.

But, I also note that those patients who take my recommendations on exercise to heart  are also listening to my advice in other areas, including diet and medications and are, in general, much more proactive about their health.
Therefore, I can’t say for sure whether it is the exercise  or the other aspects of a healthy lifestyle (including diet)  being followed in any individual patient that is keeping the pounds off. How much my patients move during the day when they are not specifically exercising may also be playing a role and is hard for me to assess.
There is also the mind-boggling possibility, as Gary Taubes has written about (here and in his book Why We Get Fat) that our genetics are driving both our activity levels and our food consumption:

“Ultimately, the relationship between physical activity and fatness comes down to the question of cause and effect. Is Lance Armstrong excessively lean because he burns off a few thousand calories a day cycling, or is he driven to expend that energy because his body is constitutionally set against storing calories as fat? If his fat tissue is resistant to accumulating calories, his body has little choice but to burn them as quickly as possible: what Rony and his contemporaries called the “activity impulse”—a physiological drive, not a conscious one. His body is telling him to get on his bike and ride, not his mind. Those of us who run to fat would have the opposite problem. Our fat tissue wants to store calories, leaving our muscles with a relative dearth of energy to burn. It’s not willpower we lack, but fuel. “

I’m not ready to accept the heresy that exercise and activity have nothing to do with weight gain or loss. I, like most cardiologists, walk the walk and talk the talk of regular vigorous exercise for health benefits, extended longevity, cardiovascular fitness and for helping in weight control.

Exercise is not the be all and end all of weight control because increased consumption of bad or good calories can overcome the most prolonged and intense workouts but it is a useful adjunct.

3 thoughts on “Is Exercise Impotent In Preventing Obesity?”