In July of 2018, the FDA made a series of voluntary recalls of several versions of the generic blood pressure medication valsartan which were made in China and were contaminated by the “possible carcinogen,”  N-nitrosodimethylamine (NDMA).
At the time I asked readers the question, “Is your BP med made in china and is it safe?” as it became clear that now in the US users of medications must be very aware of the source and quality of the products they put in their body.
Generic prescription medications and OTC products are highly likely to be manufactured out of the US and with minimal oversight.
Since then the FDA has announced multiple other recalls for companies producing angiotensin II receptor blockers (ARBs) in the same class as valsartan, including products containing losartan and irbesartan,. These drugs have been found to be contaminated contaminated with NDMA or another carcinogen  N-nitrosodiethylamine (NDEA).
The recall now includes irbesartan and losartan plus additional lots of valsartan. Thus, some patients who we switched from valsartan to losartan are now having to switch again.
Click the following links to review updated lists of irbesartan products under recall, losartan medications under recall, valsartan products under recall and valsartan products not under recall.
Here’s  the FDA’s valsartan alert notice from 1/2/19

FDA is alerting patients and health care professionals to Aurobindo Pharma USA’s voluntary recall of two lots of valsartan tablets, 26 lots of amlodipine and valsartan combination tablets, and 52 lots of valsartan and hydrochlorothiazide (HCTZ) combination tablets due to the amount of N-Nitrosodiethylamine (NDEA) in the valsartan active pharmaceutical ingredient. Aurobindo is recalling amlodipine and HCTZ only in combination medications containing valsartan. Neither amlodipine nor HCTZ is currently under recall by itself.
Aurobindo is recalling lots of valsartan-containing medication that tested positive for NDEA above the interim acceptable daily intake level of 0.083 parts per million.
The agency continues to investigate and test all angiotensin II receptor blockers (ARBs) for the presence of NDEA and N-Nitrosodimethylamine (NDMA) and is taking swift action when it identifies these impurities that are above interim acceptable daily intake levels.
FDA also updated the list of valsartan products under recall and the list of valsartan products not under recall.
FDA reminds patients taking any recalled ARB to continue taking their current medicine until their pharmacist provides a replacement or their doctor prescribes a different medication that treats the same condition. Some ARBs contain no NDMA or NDEA.

Fortunately, there are multiple generic  and brand nameARBs we can substitute for the recalled products. 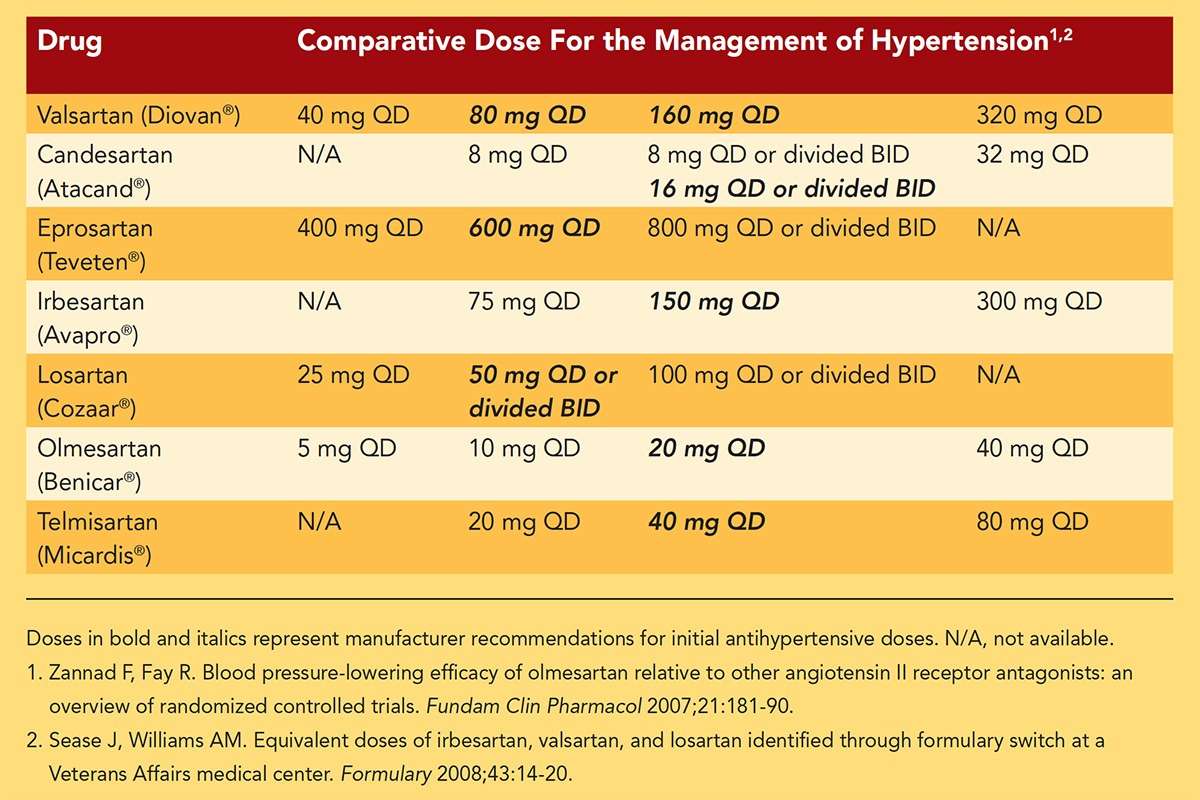 Patients Discover How Hard It Is To Find Non-Chinese Medications

When I tried to find the source of my generic medications, the results were eye-opening:

I had not realized how globalized the pharmaceutical industry had become.
Many readers also researched the source of the pills they were taking and shared their experience through comments on my blog:
“Frustrated” wrote

My cardiologist changed my blood pressure med to irbesartan. Another generic ARB. I went to get it filled today at a local grocery store pharmacy. I asked where it was made and they showed me the bottle. Guess what? It was SOLCO/Prinston as distributor and Zhejiang Huahai Pharmaceuticals LTD – the same manufacturer as the tainted valsartan. Exactly the same. Despite the recent horrible FDA inspection report of that facility which is posted online here: https://www.fda.gov/downloads/Drugs/GuidanceComplianceRegulatoryInformation/CDERFOIAElectronicReadingRoom/UCM621162.pdf
Also, the FDA has found another cancer causing chemical in the drug since I last wrote – now there are two. I checked at [MAJOR CHAIN] pharmacy – they use the SAME CHINESE MANUFACTURER. I checked at [MAJOR CHAIN 2] – yep, they use the SAME CHINESE MANUFACTURER. This is really starting to get scary. I’m trying hard to find a pharmacy that has the non-Chinese version (there are 16 other generic manufacturers of the drug). My insurance company only permits me to use the pharmacies I tried today. Funny how everyone is buying Chinese. Does that validate the claims made in the Epoch article. Is this really that Chinese are undercutting everyone else? I’m just disgusted. I will tell you that if I owned a pharmacy I would not purchase my generics from the same company that just caused one of the largest drug recalls in history. It must be really really cheap. Really really cheap.

I have been taking Losartan, but became really concerned with the latest news about carcinogens found in two more BP medications. I called EVERY local pharmacy, including big-box stores, grocery store pharmacies, independent pharmacies, and traditional pharmacies. Not a single one has US-made losartan. Every one of them has stock of meds made in either China or India. One pharmacists told me that he had no control of what he sells; it’s all decided on the corporate level. Another said that he would stock the cheapest generic he could find. Still another pharmacy tried to convince me that Citron, Torrent, and Solco are New Jersey companies selling US-made drugs. It takes only a few minutes of Internet research to prove them wrong. Apparently, there is no incentive to stock US-made drugs. I agree, the consumers have to take action and write to their representatives demanding answers from the FDA.

I have just had the same experience. My Indian made Valsartan (Camber) was recalled so my doctor switched me to Irbesartan 150 mg tablets which at my local CVS were also manufactured by Camber. I reluctantly took these while searching for US or European made alternatives. I just went to CVS to get my refill. When I got home instead of the Indian Irbesartan I received a bottle manufactured by Zhejiang Huahai Pharmaceutical Co. Ltd.,(ZHP) Xunqiao, Linhal, Zhejiang China. I am a mechanical engineer not a chemistry major but I believe Irbesartan contains API which is what has been the problem from this company. Looking at the internet I see that the FDA has and import alert for this company. The import alert halts all ZHP-made API and finished drug products using the company’s API from legally entering the United States (https://www.pharmacist.com/article/fda-places-zhejiang-huahai-pharmaceuticals-import-alert). Let’s see- did the Chinese use good API in this batch….I called the CVS and asked for alternatives and was told “good luck”. My doctor said he will work with me if I can find non Chinese or Indian medication. I go out of my way to buy American made goods as I have worked in manufacturing my entire career and have made numerous trips to China and seen what goes on. My Chinese colleagues when they come to the US fill their bags with US made baby formula and vitamins (which probably contain Chinese ingredients). If anyone finds a US or European source of BP medication please post it.

What Can We Do?

One of my readers, Kate, made the following suggestion which made a lot sense:

write to the Senate committee that oversees the FDA. Demand more clarity in labeling of prescription bottles – the country of origin should be CLEAR and CONSPICUOUS – just like that little “Made in China” sticker on the photo above – but on the prescription label itself. Right now only the pharmacist’s supply bottle has the labeling. Write your congressman and to:
U.S. Senate Committee on Health, Education, Labor & Pensions
428 Senate Dirksen Office Building
Washington, DC 20510

I would encourage patients who are taking these recalled ARBS (which are really good blood pressure medications) to check their pill bottles and check with their pharmacists to determine if they have been recalled. If the pharmacist can’t replace your medication with an identical ARB that hasn’t been withdrawn, ask your physician for one of the alternatives listed above.
Find out what country you’re generic drugs in general are made in and let your congressional representatives know you want better FDA oversight of off-shore pharmacuetical manufacturing along with complete transparency with respect to country of origin.
Skeptically Yours,
-ACP