What Can Be Learned From The Italian Healthcare Experience?

Since traveling to Italy, the skeptical cardiologist has been in contact with Nicola Triglione, a native of Southern Italy who completed his cardiology fellowship in Milan.

As he has spent some time training in Seattle, WA and recently set up his practice in Milan, I asked him to compare and contrast the Italian health care system to our American system.

Italy ranks among the World Health Organization’s top 10 countries for quality health services. The Italian healthcare system is far from perfect though, as this rating is mainly based on equality of access and health outcomes such as life expectancy and healthy life years.

Italy’s NHS is tax-funded, regionally-based and it provides universal coverage, largely free of charge at the point of service. Italian territory is made up of 20 administrative Regions, which are extremely varied in size, population, and levels of socioeconomic development. The well-known divide between Northern and Southern areas is still relevant nowadays.

Regions are responsible for ensuring the delivery of services through a network of population-based local health authorities and both public and private accredited hospitals.

The Origins Of Healthcare In Italy

During the Italian Renaissance, hospitals were the embodiment of physical and spiritual healing. The poor received free treatments, senior doctors were employed and food and wine were served to patients. Monks and nuns did the nursing with almost one nurse per patient. There are similarities with the contemporary era, in fact, the medical models developed by Tuscan hospitals formed the foundations for today’s healthcare practices.

The NHS was established by the government in 1978 in order to fight public dissatisfaction with the existing system. Those who want to have a ruthless and ironic portrait of the Italian healthcare before this date should watch one of the greatest Alberto Sordi’s movies “Be sick..it’s free” (1968). 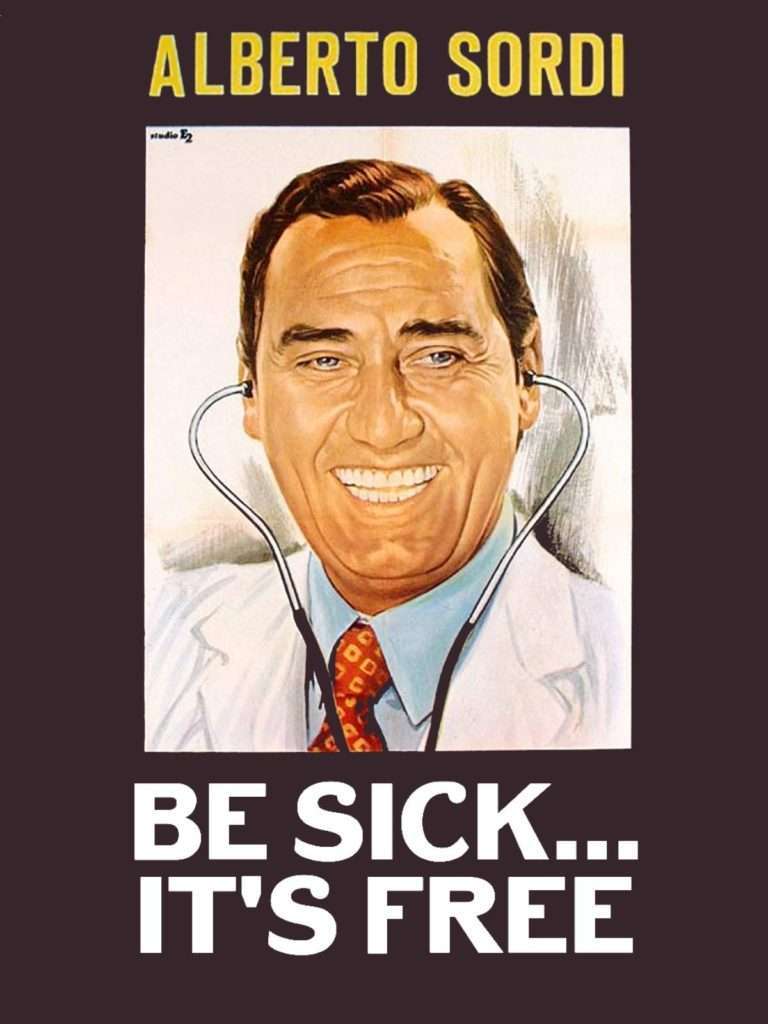 In 2015 total health expenditure in Italy was about 9% of GDP, 75% of which was financed by the public sector. Out-of-pocket expenditure accounted for 23% of healthcare expenditure and the remaining 2% related to voluntary schemes like private insurances and mutual funds. There are two main types of out-of-pocket expenses: 1) co-payments for diagnostic procedures, pharmaceuticals and specialist consultations; 2) direct payments by users for the purchase of private health care services and over-the-counter drugs.

One of the most reassuring aspects of Italy’s NHS is that emergency care is considered a right, and it’s available to anyone in Italy whether or not they are registered in the national system. Residents have free or limited cost emergency care, and even visitors can access emergency care at a very low co-payment.

Yes, if you plan to break your leg while on vacation then Italy is the destination of choice.

What About Non-Urgent Visits?

If you are sick, you go to your General Practitioner and thanks to your national health card you do not pay anything at the time of the visit. If you need a specialist, things might become complicated because waits can be long. The average wait time for a cardiological visit is 67 days. At best, it’s 51 days in the north-east and 79 days in central Italy. So what do wealthy Italians do? They go to a private pay doctor who charges more than the government rate and the patient pays the difference. The fees are usually very reasonable, compared to other countries with similar costs of living. 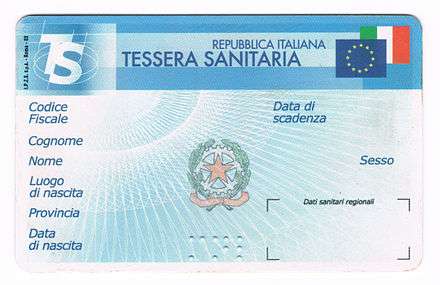 On the other hand, the US is the only country spending 17 percent of its GDP on healthcare and according to many, it doesn’t get the expected value. It wasn’t uncommon during my stay in the US hearing colleagues defining the American healthcare system as “broken”.

Drug companies and emergency rooms charge whatever they want. As a result, they get lower patient compliance and therapy adherence.

What else? Hospital services and diagnostic tests cost more. Doctors get paid more, however education does have a cost, in fact, medical-school graduates carry a median $200,000 in student debt. A lot more money goes to planning and managing medical services at the administrative level.

To me, one particular misconception about the US system is the notion of choice. People are led to believe that buying into a private insurance plan means they will have more choices. In reality, I think that sometimes the choice of care is neither on patients nor on doctors. More often it is insurance companies that decide when, where and for how long people can receive treatments.

I have no doubt that the best healthcare is available in the US, but how many Americans have access to it?

In my opinion, the US could work on providing universal access to treatments and medications, with minimal point-of-service payments as well as prices softened by government negotiation.

In the last 10 years, American citizens have witnessed nearly a doubling in prescriptions and health-related costs have become the leading cause of personal bankruptcy. We have the same issue in Italy, though hubris instead of money drives the phenomenon. In fact, it’s a common belief that a longer prescription means a smarter and considerate prescriber. That’s why in the last few years some virtuous Italian Regions have established a medication reconciliation clinic where general practitioners, internists, and pharmacists work together in order the refine the art of deprescribing.

The Exodus Of Doctors

As I have already pointed out, the Italian NHS is far from perfect. In fact, although medical facilities are considered to be adequate for any emergencies, some public hospitals are overcrowded and under-funded. Public finances are constrained by high levels of government debt. Consequently, resources available for welfare expenditure are considerably lower than in other countries. More than ten thousand Italian doctors left Italy to go working abroad between 2005 and 2015 in search of meritocracy, better career prospects, and higher salaries.

Of course, they miss the five weeks’ vacation, the maternity leave, and the sick leave but once they experience healthcare elsewhere they wouldn’t return to Italy unless the circumstances changed. Italy is not an attractive place to work for doctors because of poor working conditions, little career progression, low salaries and so on.

However, people who live here are some of the healthiest in the world. Long story short, Italy boasts excellent life expectancy and healthy life expectancy rates, 82.7 and 72.5 years, respectively. Life expectancy is the third highest in Europe, after Switzerland and Spain. 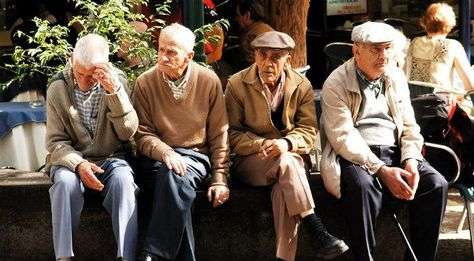 Dott. Nicola Triglione
Medico Chirurgo
Specialista in Cardiologia s
Dr. Triglione can be contacted on LinkedIn or by his email address

N.B. As Nicola pointed out, the cost of healthcare in the US (including both government and private expenses) equals 17.1% of the national GDP, compared to 9.1% in Italy. whereas life expectancy in Italy is 4 years higher than in the US.

8 thoughts on “What Can Be Learned From The Italian Healthcare Experience?”