Robert Moog , engineer and pioneer of electronic music synthesis, was born 86 years ago on this date.

The skeptical cardiologist first revealed his love of electronic music and Bob’s Moog synthesizers in a post about the annual Moogfest music festival (sadly not held this year due to Covid-19.)

In college I became obsessed with Moog synthesizers and this obsession has only increased with age.  I was inspired by Wendy Carlos’ Switched on Bach which features her renditions of Bach pieces performed on an early modular Moog synthesizer. The glory of Bach transmuted by otherworldly Moog voices was mesmerizing. 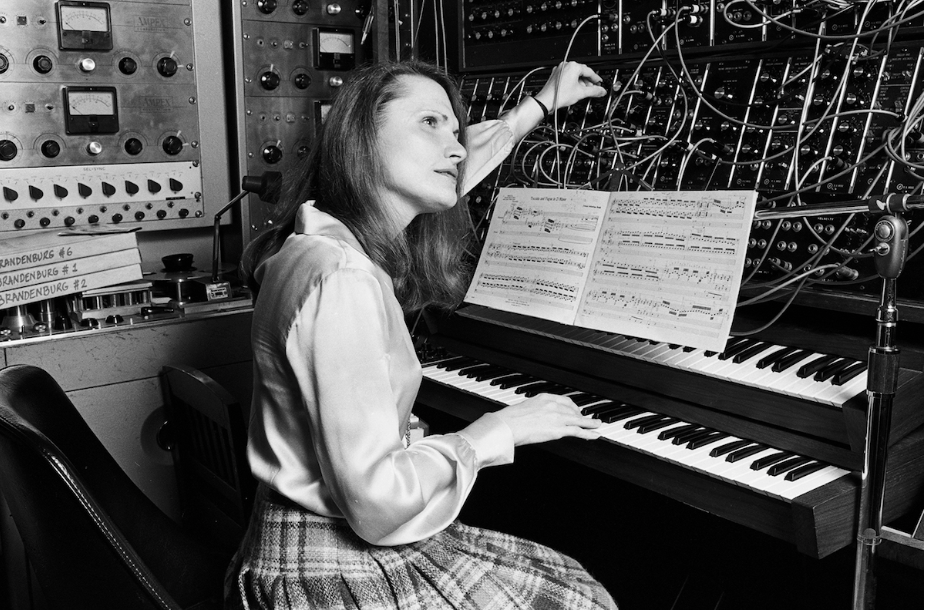 I and my college roommate,  APOD-to-be Jerry Bonnell , purchased components from PAIA electronics, and with the assistance of electrical engineer and pi-plate-to-be Jerry Wasinger  built our  own modular synthesizer.  After my post on the delights of Asheville and the Moog Factory Museum piece was published several readers contacted me and have turned me on to other synthesizer performance pioneers including Gershon Kingsley (who has subsequently died-see obituary at end of post.)

Around the time of the 20014 Moogfest I missed due to THE FLU I acquired a small Sub Phatty Moog.

I used it in a song I created based on Phillip K. Dick’s novel Radio Free Albemuth  as the sound of the superintelligent, extraterrestrial, but less than omnipotent being (or network) named VALIS:

Valis/Sub Phatty goes wild delivering its rebellious message for the last 50 seconds and then fizzzles out. 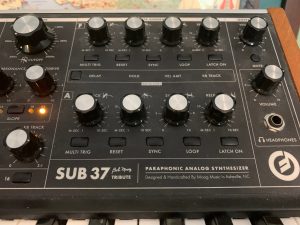 Edition!) Sub 37 Moog. The built-in arpeggiator/sequencer on the Sub 37 allows for some really creative rhythmic and patterned music creation. You gotta love all those flashing lights and delightful knobs just begging to be twirled! 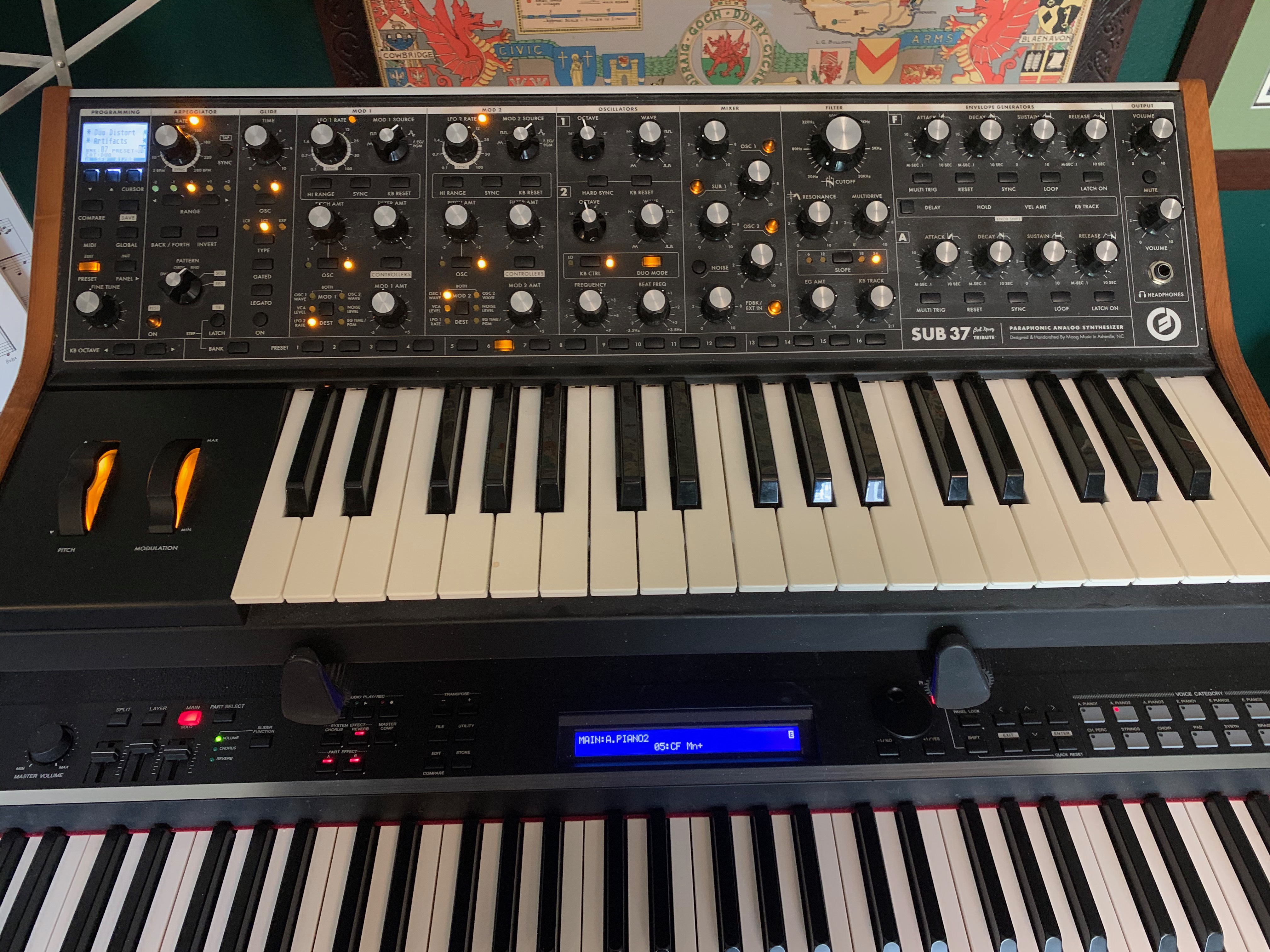 An Email from the folks at Moog Music suggests

So here’s to my hero, Bob Moog!

N.B. Bonnell is one-half of the astronomy picture of the day and today’s picture is cool 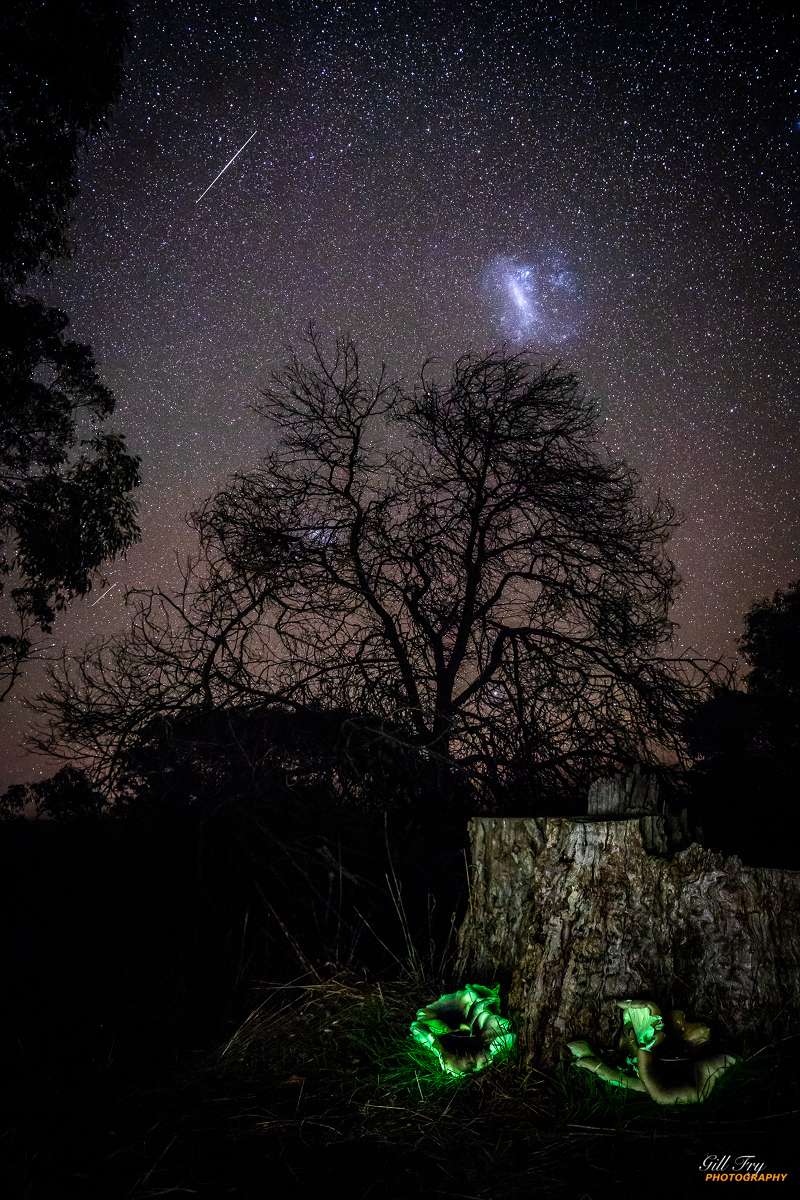 N.B.2 From the NYTimes obituary:

Gershon Kingsley, a composer who brought electronic sounds into popular music and wrote the enduring instrumental hit “Pop Corn,” died on Dec. 10 at his home in Manhattan. He was 97. His daughter Alisse Kingsley announced the death. Mr. Kingsley was an early convert to the Moog synthesizer in the 1960s. He used it to create music for commercials and to orchestrate perky melodies — most notably “Pop Corn,” an instrumental originally released on Mr. Kingsley’s 1969 album “Music to Moog By.” It became a best seller and was remade (usually renamed “Popcorn”) in hundreds of versions: by Herb Alpert & the Tijuana Brass, Aphex Twin and the Muppets, among others. A 1972 version of “Popcorn” by Hot Butter made the song an international hit, and a 2005 remake for the animated character Crazy Frog became a major hit in Europe.